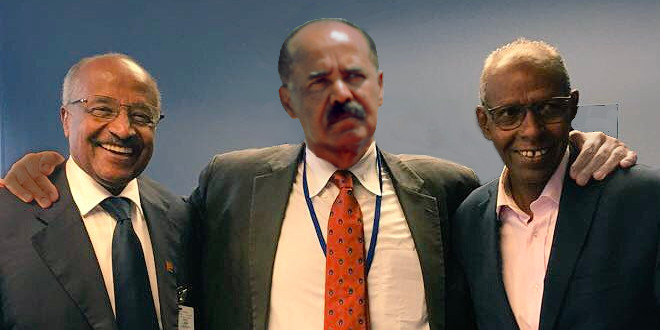 News coming from Sudan indicate that high level consultations are still continuing between the the tripartite Sudanese government and the PFDJ, the Eritrean ruling party. According to unconfirmed news, a delegation will fly out of Eritrea to continue discussions on political and intelligence operations. The delegation is expected to include the Eritrean Foreign Minister Osman Saleh, and his shadow Yemane Gebreab. Awate.com will present you its findings after finalizing its investigative report which has taken longer than expected due to information leaked to awate, some of which were found to be bait news from several high level sources.