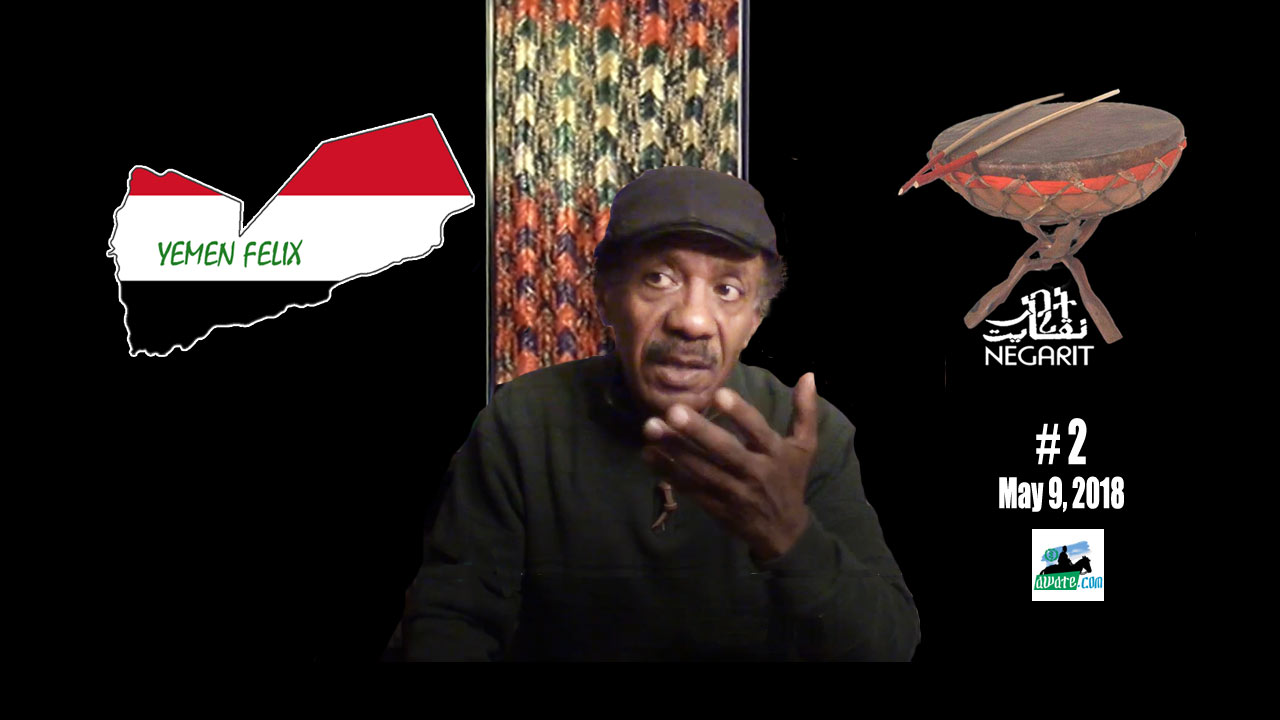 Imperial Britain occupied South Yemen for 106 years. In 1918 the Ottoman Empire left North Yemen which. In 1967, after four years of Yemeni rebellion, the British left South Yemen—and many Yemenis who lived in Eritrea and many parts of the world returned and settled in South Yemen, mainly in and around the then flourishing port of Aden. Older Eritreans surely remember the Omegas and Seiko5 watches which were mainly smuggled from Aden to Eritrea by dwellers of the Eritrean Red sea coast who were renowned seafarers and traders.

From 1967 to 1990, the People’s Democratic Republic of Yemen (South) survived as an independent state until 1970 when it became a Soviet Union satellite and going through violent. But in 1990 when the Soviet Union collapsed and both South and North Yemen united to form the present Yemen Arab Republic. However, after a few years, things didn’t go well with the union and South Yemen seceded. Consequently, North Yemen reacted by unleashing its military force and occupied South Yemen. That resulted in a bloody civil war. That incident left bitterness amongst Yemenis and Ali Abdella Saleh dictatorship made it worse and he basically aroused the dormant Yemeni Houthis. Another round of rebellion was ignited.

A few years ago, Saudi Arabia and the UAE decided it is time to fight Iran and they decided to do that by bombing the Houthis. But surprisingly the Saudi and UAE target kept expanding to the extent they have been bombing Yemen to the stone age since 2015.
The ruling party of Eritrea is an ally of the Saudi-UAE alliance that is bombing Yemeni cities and towns into rubble. And the Yemeni suffering is continuing. Meanwhile, the culprits are using sectarian propaganda to keep their adventure alive. However, Yemenis, both Zaidi’s (Shia) and Sunnis, have always remained Yemenis and have lived in peace for centuries. The need of the culprits to keep their grip on power by manufacturing and agitating for conflicts and craving for regional and international support by adventures in geopolitical situations is the reason for the onslaught on Yemen. The rest, like Eritrea’s ruling party, are cheap “comparsa”, extras salivating for small perks.