Jebena: Jerusalem, “The Flower of the Cities” 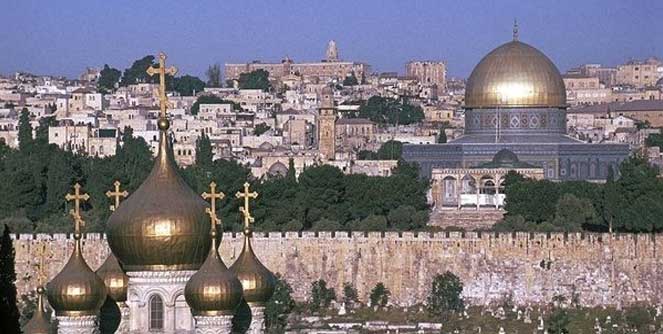 Recently Kiros Asfaha released a new song which we will feature next week. Kiros took the right path by contributing a different song, breaking the monotonous choice of Eritreans artists to focus on dance-music, guayla, at the expense of the contemplative and relaxing music. But that will be next week.

Today we will present to you a timeless revolutionary song about Jerusalem by the Lebanese icon Fairuz. “The Flower of the Cities”, an operetta, was released in Baalbek in 1967 and still remains an inspirational song to this day. Alongside Fairuz, credit for the song goes to the “Rahbanni brothers”, the famous Lebanese songwriters, authors, playwrights, and poets who are better known through the voice of Fairuz. Fairuz was married to Assi Alrahbani. The Rahbani  brothers were so loved that when one of them, Assi, died in the middle of the Lebanese civil war in 1986, Beirut’s “warring Muslim and Christian factions declared a cease-fire and opened the city’s checkpoints…in order to make way for his funeral procession.” His brother Mansour died in 2009.

Out of the many translations of the original songs available on the Internet, we chose the translation by Prof Christopher Stone who reviews the song on arteeast.org.

The original song by Fairuz  is linked here, but we chose to feature for you a newer version of the song; it’s a piano duet performed by Ahmed Al Zemeeli and Mohammed Bashar. Enjoy the song which was listened by 568,943 people so far.

“The Flower of the Cities”

Night of the Isra, path of he who ascended heavenward
Our eyes travel to you every day, and I pray
The child and his mother Mary in the cave, two crying faces.

For those made homeless
For the children without houses
For those who defended at the gates and were martyred
Peace itself was martyred in the nation of peace
and Justice fell at the gates
When the city of Jerusalem toppled
Love retreated and in the hearts of the world, war settled in
The child and his mother Mary in the cave, two crying faces.