Ethnic Federalism in Eritrea Is a Recipe for Disaster 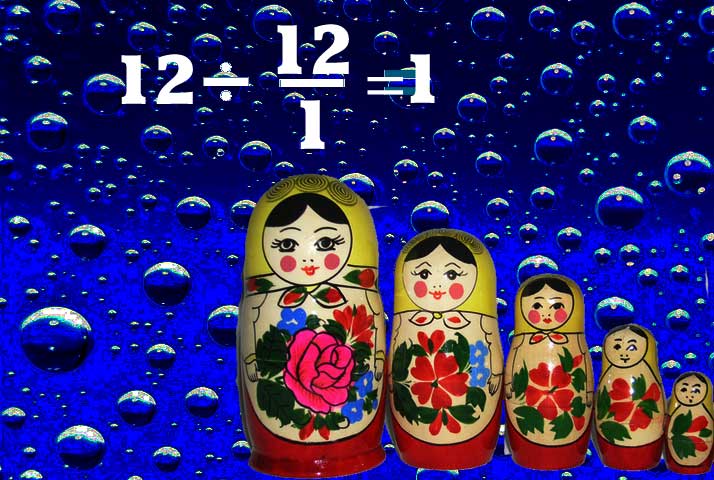 Ethnic Federalism in Eritrea is a recipe for disaster. It is a call for putting Tigrinya nationality under one banner, united and powerful. It is a step closer towards what the Agazian movement is calling for, eventually, the creation of Tigrinya/Tigrayans dominated state with its extended borders. It is asking for replacing the current Tigrinyan dominant dictator regime to another tyranny of the majority in the name of democracy.

Some might say if that is the case, why most Tigrinyans are not first to call for ethnic federalism. Of Course, if you are a decent Christian Tigrinya speaker in Asmara, you probably would be content, if your country has a multi-party democratic system, democratically elected national parliament, free market, free press and a separate judicial system. To be fair, not only if you are Tigrinyan, but also if you are a privileged individual or group, you would be satisfied, if the people in your country enjoy some basic freedoms, peace, and stability. If you are a liberal, educated and open minded individual, regardless of where you come from, you probably wanted more than what I listed; you wanted Eritrea to have some kind of decentralized government system where all groups in their regions have some kind of self-governance democratic system. You all know if these conditions are secured, you would be able to get on with your lives without fear or persecution. Most of you will know, your businesses would flourish, you would have a good harvest, your children will grow to enjoy the good education, healthy and you would have guaranteed roofs over their heads.

However, if you are a Kunama family that is driven out of its land from the outskirts of Barnetu,  or one of the hundreds of Afar refugees in Tigray who fled from Mersa Fatima and Rehayto, or from the voiceless 7000 Saho speaking families who are constantly threatened to be evacuated from Irafale, you will know. having a democratic system in Asmara in itself is unlikely to have any significant positive impact on your family life. You will know, from the history, old and recent, different authorities whether colonial, national or otherwise, so far have shown no genuine interest in your dignity, your basic human rights, your development, your education and your culture and language. You know you have been exploited by colonial powers to become servants and combatant manpower in and outside Eritrea, you have offered unlimited sacrifices to fight against occupiers for freedom, for little gain and return, your land has been stolen, your language has been diminished and your lifestyle has been destroyed. Politically your voice has not been heard both by the government. civic activists and opposition powers.  You know the current regime would not last forever but you are desperate for it to collapse sooner than later. Nevertheless, you also don’t trust just having another regime with a one functioning parliament government system in Eritrea, would necessarily reserve your rights for self-determination in the future. That’s why you wanted to have your own nationality parliaments which have separate powers from that of National/Central Parliament.   I absolutely understand your predicament and fully support your cause. I, therefore, will never suggest to you, to hand over all the powers to any national parliament even, if it is a democratically elected one. This is even if you are told, by sympathetic opposition leaders, that you will be given some kind of self-rule. I know and you know, what is given to you by others one day, can also be taken away from you another day.

What I am suggesting to those who call for ethnic federalism is that you do not need to be separated and isolated from other nationalities in Eritrea within ethnic based borders that would be impossible to create without a total war with each other. Ethnic based federalism, by its nature, would further exacerbate and institutionalize the bitter divisions that is developing fast among Eritreans which is exploited by the regime and fuelled by groups such as Agazian movement. This can seriously affect peace, stability, security which is the basis for political stability and national unity that without the system would collapse. As we all know, economic prosperity can only be achieved where investors find the right conditions to engage in economic activities. There are further potential risks of tensions among population, in an era of economic decline that those who are dominant ethnic groups end up expelling members of other smaller ethnic groups in their federal states, for no other reason than that they are perceived to have taken their jobs, and land  which belonged to the ‘indigenous people’. This can then could develop to an ugly civil wars and ethnic cleansing.

In my view, there are more benefits to doing things together than separately. I believe you can still preserve your land, promote your language, enrich your culture and tradition and at the same time enjoy a meaningful self-determination in another way than under ‘ethnocratic political system’. Economically we are faced an increasingly globalised world that offers new opportunities but also new challenges. What citizens eventually would demand from their regional and national governments of any kind are how they would be able to tackle poverty, education, health and investment in the land and resources among many others. These demands would be very difficult to tackle when ethnic groups are engaged in political competitions among themselves.

The need for separation and isolation would be dissipated when we all understand and fight for universal human rights for all individual and groups. I therefore believe our common good and harmony can still be achieved when all Eritreans from different backgrounds advocate for creating a system that does not handover all powers to the central government, but create a system that based on a ‘shared rule on a national level, and self-rule on a regional level’. This is when all Eritreans from different political spectrums, civic groups and activists come together and agree now to create for the future, larger political regions, each with its own separate democratically elected regional parliaments that is separate from central/national parliament as suggested in the article that published on awate on 28th November 2016. Our most beautiful city Asmara, would remain the capital for the nation, where the national parliament is located.  Here, we would have a system that curbs any chance of  Tigrinya, Tigre, Christian, Muslim or any other groups from dominating political power or marginalizing less powerful groups. We would have a system that has a constitution that only gives limited powers to national/central parliament in Asmara such as defence, foreign relations, and international commerce. A system that allows for four regional parliaments to make and change their regional laws related to their land, language, education, the local economy and much more without an intervention of the central government.