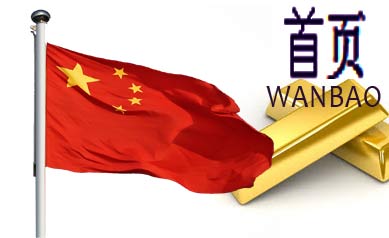 Recently, Wanbao, China’s largest state owned mining firm announced its withdrawal from Eritrea and that it would no longer seek a stake in the cash strapped Canadian mining company Sunridge Gold.

The company [Sunridge] which has been involved in the exploration of precious metals in Eritrea since 2003 was unable to reach production phase due to lack of finance that is hampered by the UN sanctions imposed against Eritrea in 2010.

Last February, the state owned Eritrean company, ENAMCO, agreed to pay Sunridge US$18.33 million to purchase 30% interest as well as to contribute one-third of the funding for the ongoing expenditure.

China which has invested heavily in all Africa, has considerable trade exchange in the Horn of Africa region. It is also executing several large scale construction projects in Ethiopia. While in Eritrea, China has been trying to get a foothold to no avail. Its investment are limited to a share in the Zara Mining which they bought from an Australian company [Ref: Gedab news].

After its withdrawal from Eritrea, Wanbao is still left with mining concerns in the Democratic Republic of Congo, Gabon and Myanmar.

Talking about the Eritrean Chinese economic relations, an Arab diplomat said, “In addition to complications created by the UN sanction, the Eritrean economy is too tightly controlled even for the old Chinese economists of the Mao’s era China.”
Related Links: