Yemane Gebreab, Number 7, Can’t Host Meetings In The US 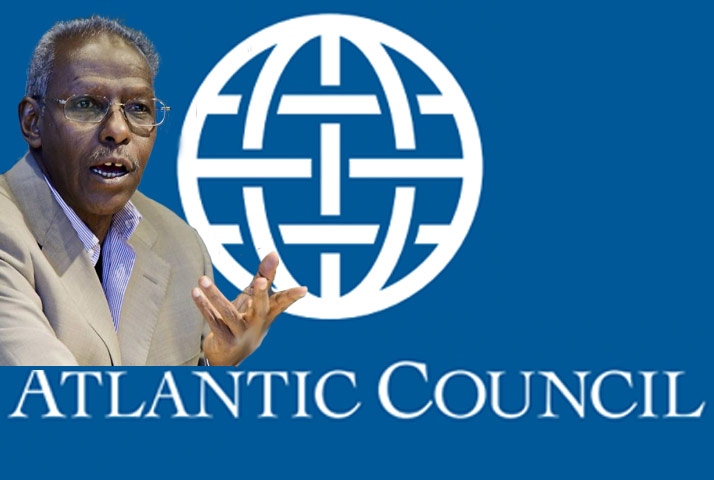 On April 12, 2010, President Barack Obama signed an executive order, declaring, among other things, the following:

The list of the individuals who contributed to the “unusual and extraordinary threat to the national security and foreign policy of the United States” was provided as an annex:

With the exception of #7, all are Somali citizens. # 7, Yemane Gebreab, is the political director of Eritrea’s ruling party, PFDJ, as well as the adviser to the President of the State of Eritrea. Whenever Mr. Yemane Gebreab has visited the United States, Awate Foundation, along with many activists in the Eritrean opposition, has reminded the Government of the United States of President Obama’s Executive Order: sometimes in an editorial; sometimes via phone calls and emails. Sometimes, our concerns were addressed, and sometimes they were ignored, and #7 was allowed to roam freely in the United States and indoctrinate Eritreans.

This week, Yemane Gebreab had two meetings scheduled. One, along with Foreign Minister Osman Saleh, was a much-publicized “public seminar” in the Washington, DC area for today. Another, unpublicized, was a meeting with The Atlantic Council on Wednesday, October 5.

Both meetings are now cancelled, following intense lobbying by Eritrean activists in the United States.

It is unclear why Foreign Minister Osman Saleh, who was also scheduled to present at the “public seminar” (but not at The Atlantic Council) is unable to do so.

The meeting at the Atlantic Council is cancelled.