Home / Pencil / The Pretend Tudor Monarch And His Banks 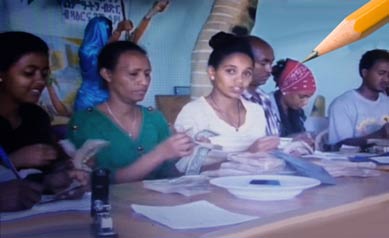 The PENCIL is awate.com's editorial and it reflects the combined opinions of the Awate Team and not the individual opinion of team members.
@@awate2
Previous Talking Mountains, Thanking Eagles, And lyrics
Next BBC & Its Tiny Circle Of Sources