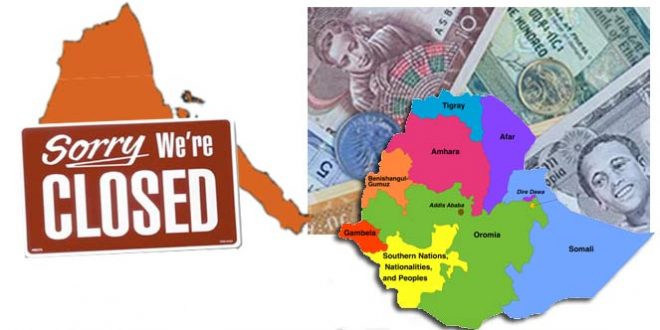 Previous Ethiopian Election 2020 and the Implementation of the Algiers’ Agreement
Next Negarit #17- Do you know me? you know me? ሸመይ ዝፈለጠ ይባረኽ