Ethiopia Kills 13 Rebels Near Assosa and The Renaissance Dam 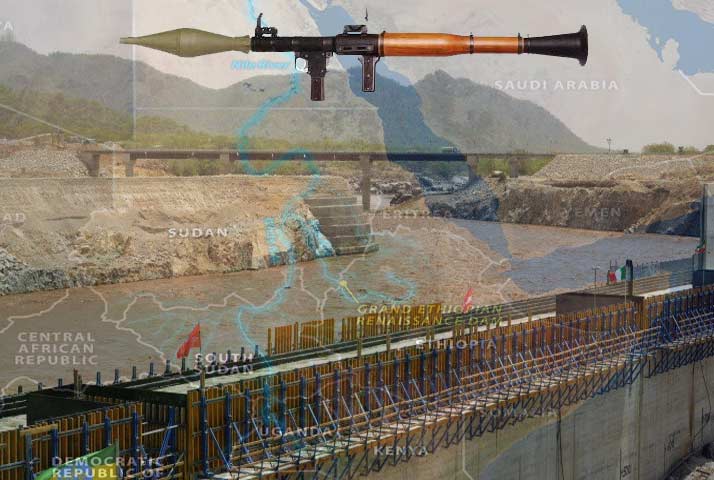 The clashes happened near Assosa in the Benshangul region, close to the Grand Ethiopian Renaissance Dam (GERD). The region around the dam is a secure area where access by land or air is restricted.

Ethiopia accused Eritrea for training and arming the rebels and providing them logistical support to reach the region through the Sudanese border.

Sudan has strong relations with the regime in Eritrea and the incident might cause friction between the two governments.

The chaotic security situation in South Sudan is causing a security crisis between Eritrea, Sudan, Ethiopia, and South Sudan

Several years ago, the Ethiopian government has negotiated a settlement with most of the rebels of the region but some of them, mainly the Benishangul People Liberation Front, remained in hiding or joined their colleagues in Eritrea.

Reports from Ethiopia indicate the rebels were carrying explosives and were armed with Rocket Propelled Grenades, and light arms. It is suspected the rebels were planning a sabotage attack on the GERD.