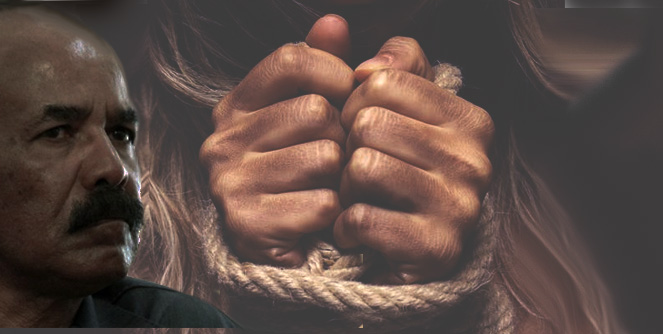 Eritreans living in Ethiopia are feeling threatened by the presence of several PFDJ operative in the country.

The militarized Ethiopian-Eritrean border was opened last summer after two decades when the Ethiopian prime minister and the president of the Eritrean ruling party reached an agreement. Details of the agreement are still unknown, particularly to Eritreans.

The open border has given the PFDJ government an opportunity to send its operatives unhindered to several Ethiopian cities.

Ethnic rivalries are plaguing all parts of Ethiopia, as a result, the institutional transition envisioned by PM Abiy has had its cost. Consequently, it is still on a bumpy road.

Observers believe that Isaias Afwerki of Eritrea has found leverage to interfere in Ethiopia’s internal affairs through the many armed opposition groups he hosted and trained in Eritrea since 2000 when the border war between the two countries ended.

Recently, a blanket amnesty that PM Abiy granted to all forces opposed to the EPRDF government returned home and some are already involved in the politics of the country.