Awate Video of the month: “A message to Bresident Obama” 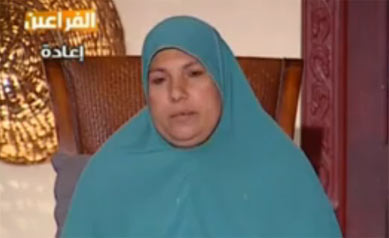 In case you have a problem understanding the accent, read the text and we hope it helps you. If you can do better, please share your own transcription on Awate Forum below.

This is message to House White.

To the Congress America. And to bresent Barack Obama and Katerin Ashton and Jon Maken and Jon Kerry and to everybody to intrude in the exferes everybody, or…. every beoble in the intrude in the ex affairs of egybt. Blease. Blease listen to me. I am sorry because I don’t sbeaking English very good. But I don’t sbeak English 50-50. This is a message for Obama.

Nobody believe a lieres. Nobody believes a liers Obama! Blease Obama listen to me. Stob! Stob Obama! Enough! Enough to helb the, the Muslim brothers-hood. On the finished sbeaking, shutub your mouse everybody. Shutub your mouse all Jon Maken, and Jon Kerry and Ann Baterson and House White.

On the finished sbeaking, my bresident Sisi. My bresident Sisi: Sisi Yes, Sisi Yes! Mursi No Mursi No! And we are so the Mohammed Mursi, So is the bresident badly on the worry or in the mistery.