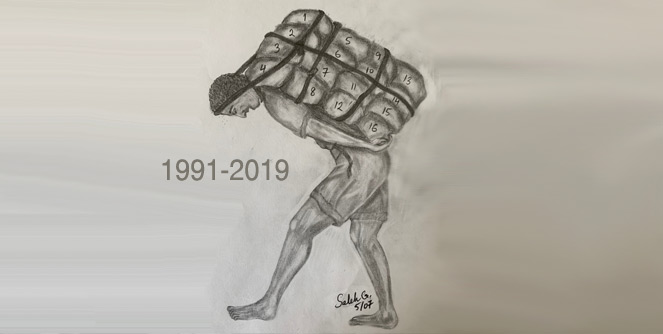 Friday, May 24, marked the 28th anniversary of Eritrea’s independence from Ethiopia -Eritrea’s proudest and happiest moment when it finally

How volatile human affairs are!   A couple of decades ago, who would have thought the wave of democratization that swept 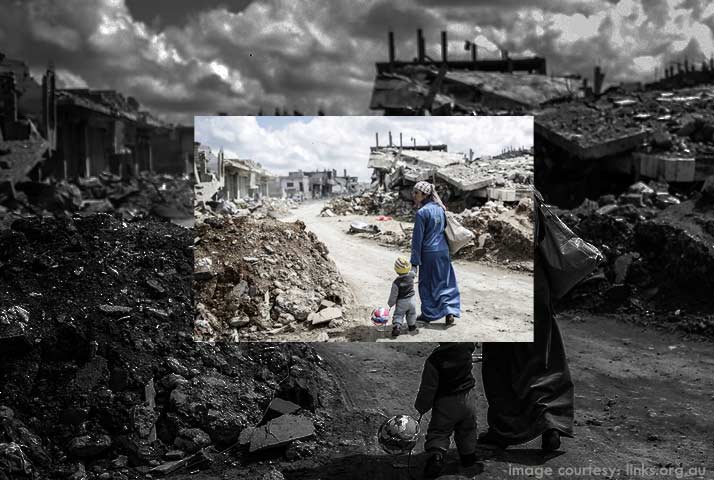 I want to highlight three points in this article. First, I want to underscore the obvious fact that killing of

After living 25 plus years under a dictatorship, hope is one thing many Eritreans will find difficult to hang on

In this article, I want to elaborate on the theme I started with in my previous article, “Recognizing The Games 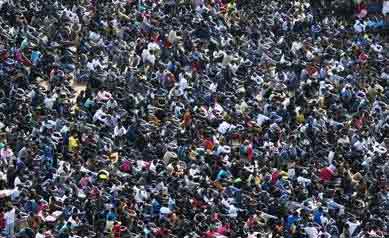 Eritrea: The Fall of Dictatorship And Consolidation Of Democracy

I wrote my introductory remarks (Part 1 of this series) on this topic before reading Saleh Y’s latest piece. Saleh’s 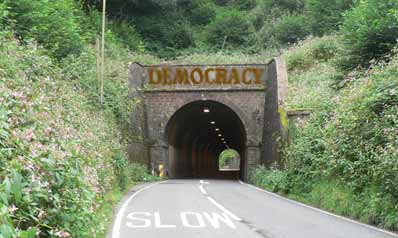 The struggle for liberty and justice did not start on September 1, 1961. The date marks the beginning of the 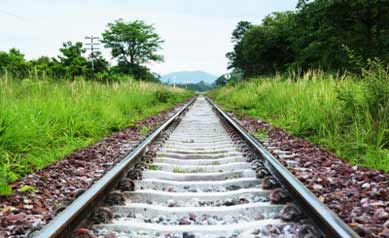 There Are No Shortcuts To Struggle for Freedom!

In times of great distress (social, economic, or political), nations sprout two types of people: the panicky and the resolute. 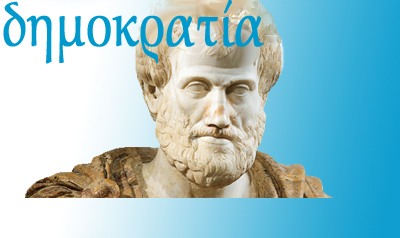 May 24, 1991.  Independence Day!  The memory may have faded but few will forget the joy they felt when they

Yosief’s Circular Journey in search of Ethiopia: an identity Crisis or just plain mischief? When I suggested ignoring Yosief Ghebrehiwet

Operation Forto: A Prelude To A Final Showdown?

Why? When that three-letter word is uttered (or rather blurted out) by my daughter, I sometimes wish the word never existed 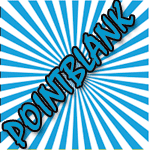 The conference is almost here!  In a few days, hundreds of Eritreans from all over the world representing all kinds

If you think you know the history of Eritrea, here is a pop quiz: when did Eritrea’s armed struggle for

A Short-lived Democracy That Never Was

Two men surveyed the scene in Eritrea from afar. One saw (or thought he saw) a new era of freedom

It is always better to look ahead than to look back; better to propose solutions than to lament the past

A Nation ready To Explode!

As I was passing by the brilliant young Eritrean who sells hotdogs near where I work, I noticed that he

On Christmas, Christianity And Islam: Basic Similarities And Differences

Tomorrow more than a billion Christians will be celebrating Christmas all over the world.  For Tewahdos, the big day falls