An Appeal to Dr. Tedros Adhanom: Kassala in Distress 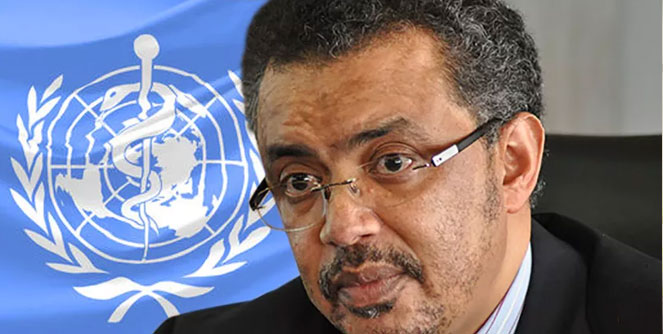 This is an appeal to you as a director general of the World Health Organization—please consider it a distress call on behalf of our people in Eastern Sudan.

The mosquito-borne chikungunya epidemic is spreading fast and it is already spreading to the surroundings infecting people in many towns and villages in the region. Worse, it has spread to the Eritrean refugee camps. As you know, the refugees have already been dealing for many years they were abandoned by their government and the United Nations. We believe the people of the region and the refugees deserve a quick humanitarian assistance to cope with the epidemic that has put them in a serious peril.

Awate.com sources indicate over ten-thousand people are already infected and the number is growing. So far, at least 115 people have died of the epidemic and more are dying on a daily basis.

A few days ago, the Sudanese minister of health determined that the epidemic is in its final stages, however, we believe it is in its initial stages and spreading fast. There are reports about several cases that were detected in far cities, including Khartoum.

As we write this appeal to you, sick people are flooding the already poor health service centres in Kassala where people are sleeping on the floor hoping to get help. In some cases, entire families are lingering at the centres as if waiting to die.

Dear Dr Tedros, we are aware that Kassala and other inflicted towns are not yet quarantined. People are moving in and out on buses and other vehicles. In short, we believe the precaution taken by the Sudanese authorities are too little and exposes the region to more infections. Sadly, some health centres could only provide some “Panadol” pills to fight such a deadly epidemic!

Note: Chikungunya is a viral disease transmitted to humans by infected mosquitoes. It causes fever and severe joint pain. Other symptoms include muscle pain, headache, nausea, fatigue and rash. Click here to learn about Chikungunya