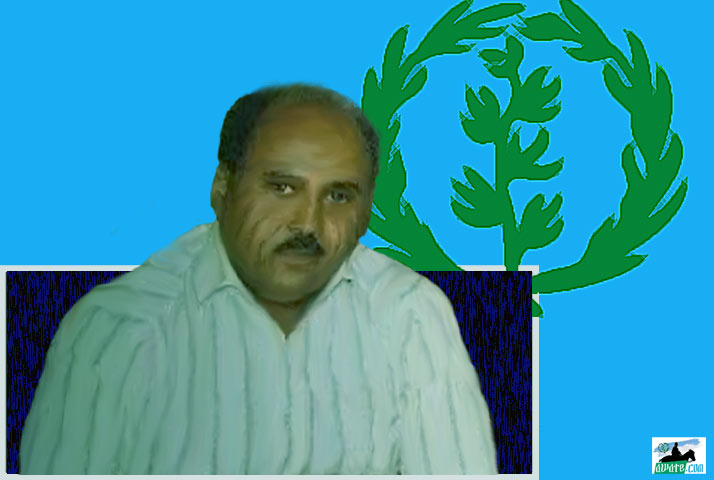 A veteran of the struggle for the liberation of Eritrea, and an active member of the Eritrean Liberation Front (ELF), Suleiman Adam Suleiman passed away today, Wednesday, February 8. 2017.

A member of the ELF until his death, Mr. Suleiman didn’t stop struggling for the freedom of the Eritrean people and he never returned to his country Eritrea which he left in his late teens.

Mr Suleiman was also a member of the Erirean Liberation Movement mostly by its Arabic name “Harakaa, and its Tigrinya name “Mahber Shewatte”,..

Like many veterans of the Eritrean struggle who died in exile, Mr. Suleiman will be buried in Cairo, Egypt, where he died today.

The un-elected ruling party of Eritrea doesn’t allow dissenters or their remains to return to Eritrea for burial, mainly veterans who are not members of its party.

Many veterans who returned home after the liberation of Eritrea are in prison, have died in the custody of the security forces, or were made to disappear.

Mr. Suleiman was a member of the ELF and a respected elder who served in many capacities since the seventies of the last century. He has made many diplomatic trips in the Middle East and elsewhere.

Mr Suleiman is survived by children, grandchildren, and relatives who are scattered all around the world.