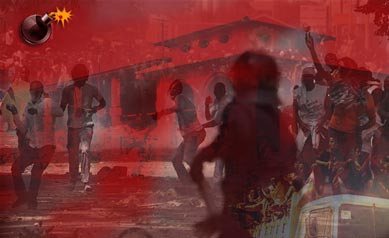 Previous It Feels Like Yesterday: It Is All Time’s Fault
Next Yemane Gebremeskel Speaks Untruth