No, Sunridge CEO Michael Hopley Is Not A “Useful Idiot”

In political jargon, “useful idiot” is a pejorative term for people perceived as propagandists for a cause whose goals they do not understand, and who are used cynically by the leaders of the cause. That’s the wikipedia definition of “useful idiot” which is always attributed to VI Lenin. 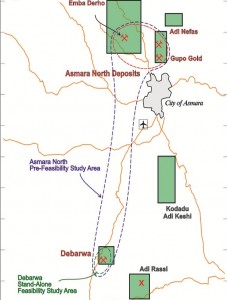 But that would get in the way of drilling in Kodadu because “we are more than halfway through…feasibility study will be finished in April, just three months from now… Of course..” And, of course, “we have a very close relationship with the existing government.”