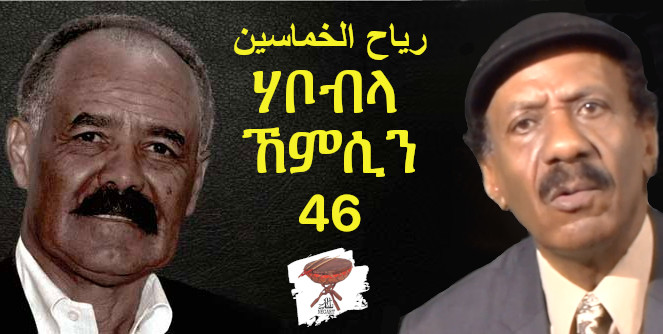 There is no clergy in Islam though over the ages, oppressors have created a class of clergy to help them tighten their grip on the people and secure their oppressive rule.

There is no equivalent to the class of Christian clergy in Islam.

So, we have to prevent ourselves from the Sudanese political Khemsin dust. Unfortunately, the EU and a few European countries are working to maintain the regime after helping remove Isaias and his narrow clique. Have Mercy, Europeans.