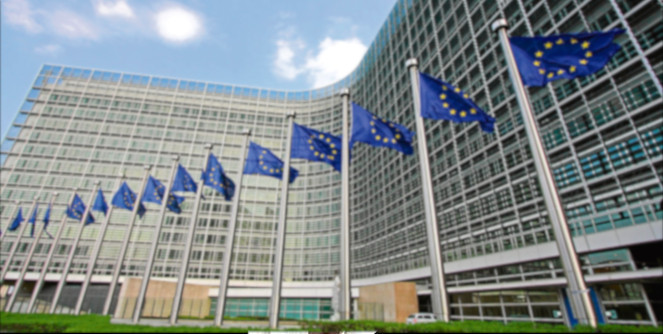 In recent days rumors swirled claiming that the Ethiopian government has facilitated a meeting in Ethiopia between delegates of the Eritrean regime and members of the Eritrean opposition organizations. Some political hacks have also promised to provide further updates.

So far, though the original source of the rumor mill is unknown, political hacks and lobbyists have been peddling a concerted campaign in social media by citing European diplomats as a source of the purported news.

In what seemed an attempt to give the rumors a semblance of credibility, others claimed that reliable sources informed them of a meeting that took place during the Eritrean delegation’s recent visit to Addis Ababa.

On Tuesday, June 18,2019, Yemane Gebreab, the Eritrean president’s advisor, and Osman Saleh, the foreign minister arrived in Ethiopia to offer their condolences to PM Abiy’s on the death of his father.

Though the Eritrean delegations was also supposed to attend an IGAD Ministerial meeting, it didn’t attend for unknown reason.

Gedab News reached out to Ambassador Haile Menkerios for comments as his name was mentioned as one of the individuals who allegedly met with the Eritrean regime’s delegation. The ambassador categorically denied that such a meeting took place, and that he does not know of any mediation effort involving Eritrean opposition members and the government.

Ambassador Haile also stated that, if the regime wished to enter into a dialogue with its opposition, it should openly invite all representatives of the Eritrean people and not attempt to cut deals with some groups or individuals to further divide the Eritrean people.

The Ambassador further expressed his doubt about Isaias and his regime, which he sees as irreformable, would ever consider entering into a dialogue to solve the national problems. He said, “the record of the regime has been to resolve all disputes and conflicts through brute force and confrontation rather than dialogue and compromise. I thus do not expect that same regime to change its nature now.”

On June 18-19, 2019, Ambassador Haile Menkerios attended The Oslo Forum, a conference on conflict mediation and peace processes, that took place in Oslo, Norway.

At The Oslo Forum, Ambassador Haile reiterated his view that the peace agreement between Eritrea and Ethiopia stands ‘more for being against something rather than being for something’.  He explained his view stressing that there has to be a vision articulating the future relationship between the two neighboring countries and not just between the two incumbent rulers.