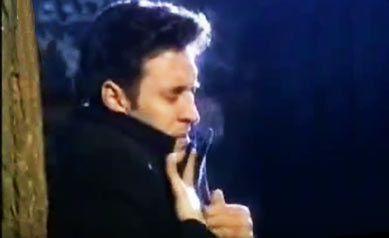 Jebena weekend repose introduces to you the famous Iraqi singer Kazem Al Sahir through his song, Zidini Ishqen (Give me more passion). Kazem was born in Mosul, Iraq, the city that has been ravaged by ISIS. The late Syrian poet Nizar Qabbani wrote the lyrics for the song that has remained on the top of Arabic songs for two decades.

The lyrics for the song…

Give Me More Passion

Make my love grow
Oh most beautiful fit of madness

Previous Eritrea VS. Eritrea: One Citizen’s Internal Dialogue
Next Eritrea: A Picture and 1001 Words