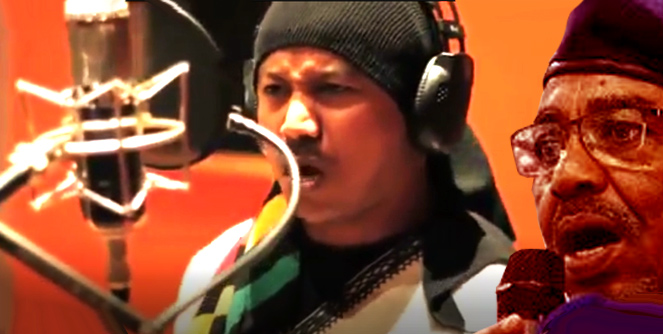 Despite the heightened popular protest demanding his removal, the embattled Sudanese president Omar Al-Bashir is still defiant and refuses to give in. He insists he can only be removed through the ballot box, in an election planned for next year.

Al Bashir, who is leaning on the support of the Muslim Brotherhood and its international network, has warned the protesters against plunging the country in chaos, citing unstable countries in the region. He blames the unrest on an international conspiracy.

The protest that celebrated its one-month anniversary on January 19,   2019, has grown to cover all Sudanese cities and regions. This is the longest protest since Sudan became independent 62 years ago. Al Bashir has presided over half of the period since Sudan became impendent in 1956.

Several people have been killed in stampedes, as police fired tear gas and live fire. So far, the unrest has claimed the lives of around forty people, including a doctor and a child who were killed by police bullets. In addition, close to a thousand activists have been detained in the protests.

In an unprecedented move, a cleric stated that several clerics have asked Al-Bashir to step down.