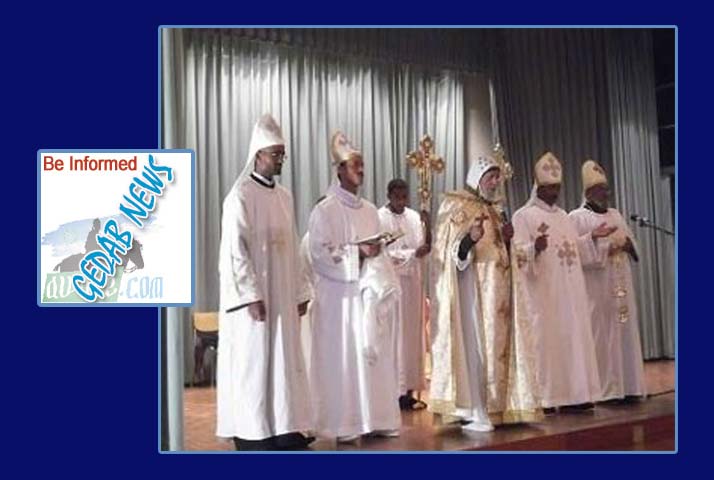 In 2007, the Eritrean regime removed the 85 year-old patriarch Abuna Antonios from the church and placed him under house arrest in a move that Orthodox Christians and Eritreans in general considered a clear interference in church affairs, and in his place appointed a new patriarch, Abune Dioskoros.