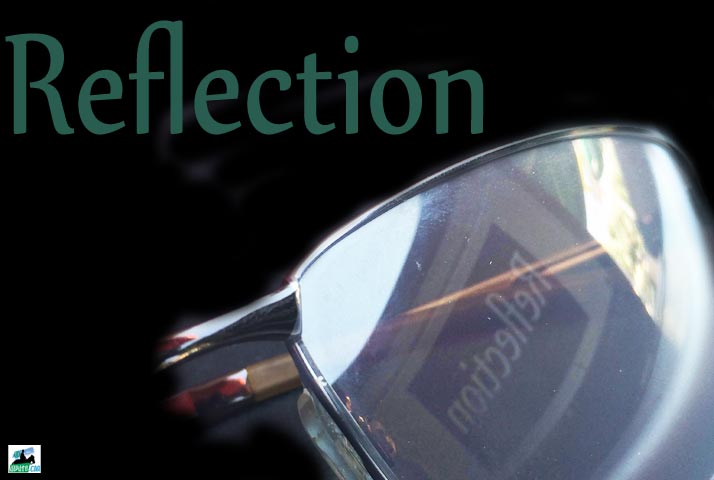 I have a friend who served as a British soldier during WWII whose stories I find quite fascinating. In fact, I have made it a habit to meet him every other day during my coffee breaks at the British Library in London.  Listening to the stories of his youth, when he was deployed to Kenya and Egypt and his stopovers along the Red Sea, helps me to understand what the situation of that time was like for young recruits as well as how the British Empire functioned.  Ken, who has recently celebrated his 88th birthday, loves to reflect on the bumpy journeys of his life as well as numerous other experiences.  Currently, he is rushing against time to finish his 3rd or 4th book on the history of medieval England.  He is a self-taught intellectual with an acute sense of the pitfalls of modern times and the ‘futile escapades’ of the young, so to speak.  I admire him for the way he maintains a steady balance of his old values by juxtaposing himself to modern times and the lives of his children and grand-children.

Ken introduced me to the writings of Yuval Noah Harari who wrote in great detail about where we, human beings, came from (Sapiens), and where we are going (Homo Deus).  To learn why we are the way we are and what we can do to influence our direction is indeed interesting.  I appreciate Ken’s grasp of such complex theories which I find difficult to take in.  However, I am not sure his interpretation of Harari’s theories is spot on. There is something about the theories’ validity that I find irksome concerning Africa’s development history.  Leaving that aspect of the narrative aside let me go back to the story of my friend. Ken, from time to time, makes me flinch with some of his views of the world (die Weltanschauung). His cynicism, mistrust of elected official and contemptuous attitude towards the Wikipedia generation raise eye brows.  He tends to glorify some aspects of the past and ridicule the present. And he is constantly worried about the future because of migration anxieties.

Ken loves to talk about the Charlie Chaplin, Paul Robeson and ‘Monty’ eras.  But my interests lie elsewhere. In order to pull Ken out of the jargon-filled discussion of Harari’s writing and his enthusiasm of the past eras, I try to pry a thought out of him regarding ‘my problem’.  I goad him with stories about Eritrea and the misfortune that has befallen its people.  I do that quite often. At times I wonder if he sneers at me during such discussions for being stuck in the rut – the inhibiting world of Eritrea. In his short, declarative sentences, he would tear into my views by saying ‘misfortunes are inevitabilities of life; especially when life-and-death matters are handled by politicians whose aim is, more or less, to stay in power’.  It is hard to argue against his views on nation-states and liberation fronts because he conveys his arguments with confidence and convincing evidence.  But I continue to press him by citing the dream the likes of Woldeab Woldemariam had instilled in me, the way our freedom fighters sacrificed their lives for Eritrea, how the country, after independence, has been betrayed by the powers that be and so forth, to which he waves his hand dismissingly … as if to say ‘I have seen it all in my life’. ‘Such episodes and accidents in history are far too familiar’, he muses, indicating that such turmoil is all drama, a horde of cathartic experiences.

In order to prompt Ken to take a closer look at our case, perhaps an attempt from my side to have him align his views with mine, I argue that Eritrea is real, not an accident.  I mention the fact that Harari’s analysis on how ‘agriculture turned humans into becoming slaves is beside the point’.  ‘Don’t you think he painted his accounts with a broad brush?’ I argue frivolously.  Before he responds I ask him another question: ‘how can independence lead to enslavement?’ I frantically beg for an answer.  I go back to the issues that are constantly weighing on my mind … the fake reality that the regime has constructed around the people of Eritrea – one that has enabled it to exercise absolute mastery over our fate .  As I continue to give vent to my frustration, I catch myself expressing thoughts which are only shrouded in and severely curtailed by my fixations – ruminations about what is going on in Eritrea. ‘We have been denied to seek and reach our limit as people, you know’.  ‘Do you have any thoughts on how we Eritreans failed to become Eritreans after independence?’  I persist as if I had swallowed a tape recorder; and as if he can provide answers to my questions.  ‘Perhaps that’s what Harari was referring to when he articulated his views on the uncoupling of consciousness’, I rumble on.  ‘People, whether freedom fighters or not, are all lured into power politics … and once they assume their desired positions they would use every trick in the book to remain there’, he says.

As I talk about shattered dreams, basically how perverted power resides with the networks of subversive individuals the government has built around it, my thoughts are arrested by what my friend unexpectedly says about those who aspire to change their world.  Probably he was referring to people like me.  ‘What makes you think that campaigners, activists and opposition groups are reliable enough in bringing real change?’ he throws a bombshell at me.

That statement alone unclasps a series of negative episodes that take place within the sphere of the opposition camp.  I can count challenging incidents such as regionalism, religionism, tribalism, factionalism, closed nationalism and personality clashes that surface every now and then in our struggle for change. I can also think of those who suffer from narcissistic personality disorder, campaigners who are prone to unleash personal attacks on fellow activists due to slight friction … traits that demean the progress that has been achieved to date. Does that mean we are no different, in character, than those who have monopolised power in Eritrea?  Such eccentricities remind me of what Nietzsche posited concerning the pleasure of the feeling of power and the hunger to overpower.  Is it true that the ‘will to power’ is stronger than the will to survive?

I take such supposition as a test of character. I understand that the technology driven campaigns are somewhat characterised by a pervasive sense of individualism.  We cannot afford drifting without purpose in and disengaging ourselves from the current realities in Eritrea. Indeed, we need to keep our feet on the ground by realising that lack of camaraderie among campaigners is a destructive force that will, in the end, weaken the movement. So it’s all about self-awareness and the shedding of certain delusions. Yes, it is all about Self-Liberation. We are reminded of the need to possess moral virtues, grow out of our objectionable nature, which we should exercise through action.

Such thoughts add another layer of undertaking to the on-going struggle for justice; struggle against the self.  The ramification of an ill-disciplined approach is clear. It invites distorted judgment, toxic attitudes, and menacing repercussions.  It also encourages the unintended beneficiaries of our campaigns to thrive. And the endgame will be paralysis for us which in turn will empower those who want to maintain the status-quo to stay put.  It is high time we started looking at who we are and what we really want to accomplish.