Posted on September 28, 2016 by awatestaff in Awate Team 39 Comments 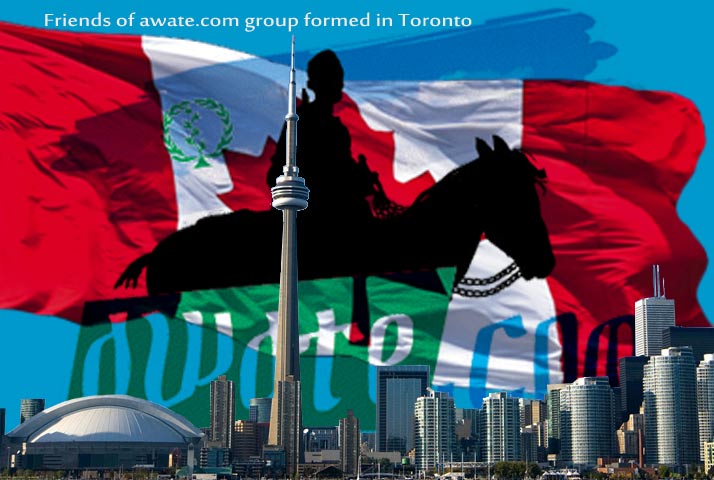 In an event held on September 24, 2016, “Friends of awate,com” group was formed in Toronto, Canada.

Eritrean-Canadians and Eritreans attended the event that included lectures, entertainments and light dinner.

In an opening speech, Mr. Abdulwasie Suleiman applauded awate.com’s professionalism and dedication, and emphasized that the website deserves public support to continue contributing towards the national efforts to preserve the interest of our country and its people.

Mr. Suleiman said, “awate.com hosts diverse Eritrean writers and others from our neighborhood.” He added, “awate.com is a source of reference where researchers, diplomats, and other entities interested in the region turn to. Over the years its staff has demonstrated their ability to gather and provide accurate and relevant information about Eritrea and the region.”

Two well-known awate,com writers attended the event and made presentations.

Mr. Abdu Habib presented a paper entitled, “Some Reflections on the Role of awate.com,” in which he explained the intellectual output of the website and that of its writers whom he described as “diverse writers with unprecedented political insight.”

In his turn, Burhan Ali recited a motivational poem that gave a boost to the event. Mr. Ali indicated that the Tigrinya poem was written by the late Dr. Safi Imam. Though the poem was written in 1994 it gives the impression that it was a prophecy; it was as if Dr. Safi was predicting what will happen to Eritrea today.

The attendants of the event were exhilarated when Eid Ismail, the famous Sudanese singer from Toronto, presented two songs amid cheers and applause.

At the end of the show, Eid said, “Eritrea is my second country.”

The event was concluded by fundraising and the formation of friends of awate.com (Toronto branch) who pledged to continue campaigning and leading effort to urge the public support to awate.com.

Friends of awate.com in Toronto

NB: we will provide a report regarding the fundraising once it is finalized.