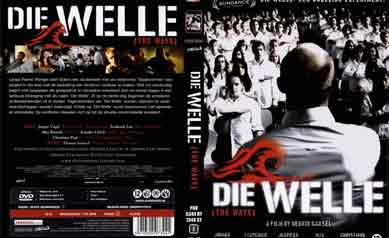 For many years, Eritreans from Germany and other parts of Europe have been demonstrating against the Giessen festival to convince city officials to stop empowering the unelected single party rulers of Eritrea. This year however, the city took a decision not to host the festival in advance.

According to the German newspaper, Gießener Allgemeine Zeitung, “Klaus-Dieter Grothe, the leader of the Green Party in the city council welcomed the development.”

Though Germany is home to a considerable number of YPFDJ members, Sweden has a larger number followed by other countries with smaller groups whose members are mostly foreign born and citizen of other countries who consider being part of the Eritrean ruling party is an expression of nationalism and a link to their ancestral Eritrean identity.

YPFDJ stands for “Young People’s Front for Democracy and Justice,” a youth affiliate of the Eritrean ruling party.

Recently, the YPFDJ have assembled a group pf bouncers to intimidate resistance members. The Group of bouncers are identified by their red T-Shirts that display “Eritrean Blood”, the name of their force.

This year, the Giessen police will be relieved from policing the festival grounds to separate the supporters of the regime and the resistance members.

Meanwhile, Gedab News learned that a group of activists in Germany are looking for ways to hold a private screening of the German movie “Die Welle*”, in localities where YPFDJ has a following.

The movie is about an anarchist teacher who shows his students that, “dictatorship could be established [and] starts an experiment to demonstrate how easily the masses can be manipulated.”

The English version of 2008 German movie, Die Welle (The Wave), is available on Netflex.