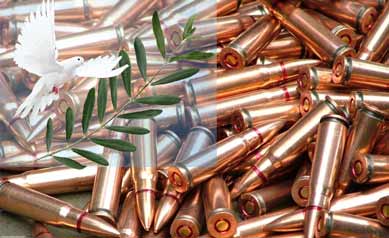 On February 23, 2016, Haj Abdenur, the chairman of the Eritrean National Council for Democratic Change (ENCDC)  issued a press release in which he announced the decision to hold the second congress between 26 and 30 of May, 2016.

Over two-third of the ENCDC council members have voted twice to extend the date of convening the congress, however, the ENCDC was still unable to convene.

A senior member of the ENCDC stated to Gedab News that, “Eritreans in different parts of the world have indicated their willingness to contribute money to fund the second congress.” He added, “ If security and other logistical hindrances are resolved,  I am confident the second congress will be held in May as planned.”

In a related process, the preparatory committee for the second congress has also stated that it has revised the documents of the planned congress to satisfy the demands of the groups who had objections to some of its parts. In addition, it has called for a consultative meeting of political parties on March 25, 2016, to further discuss representation quotas to the congress  and other technical issues.