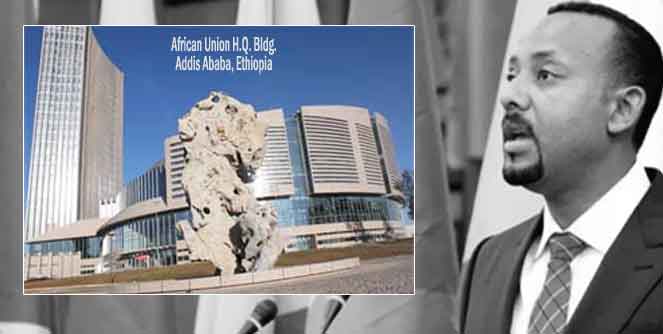 Since Dr. Abiy Ahmed burst onto the Ethiopian political scene as the country’s new prime minister under five months ago,