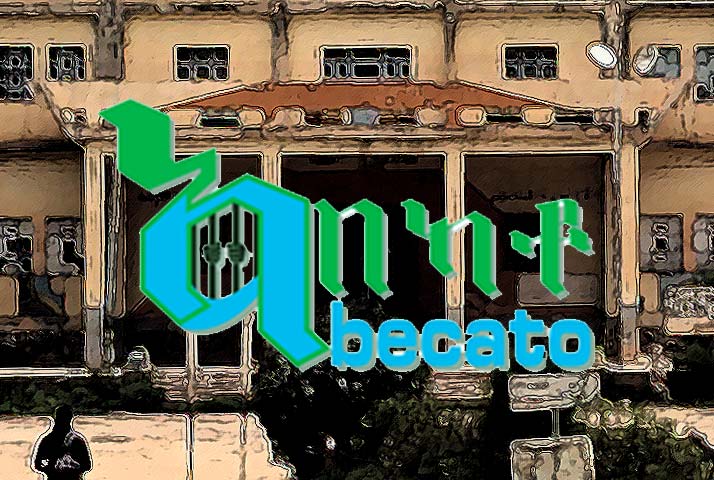 Introduction:
“The arc of the moral universe is long, but it bends towards justice.” This powerful quote is attributable to Martin Luther King Jr. who popularized it during the Civil Rights Movement of the 1960s. Digging deeper, however, it can be traced to the abolitionist, Unitarian Minister, Theodore Parker, an activist who fought against slavery in the 19th century in the United States*. Eritrea does find itself in this moral conundrum that has gone for a quarter of a century now. Therefore, echoing such a quote to highlight the importance of social and political activism that must continue until the system in Eritrea changes for the better is our collective imperative from which we cannot afford to shy away.

The episodic forces-of-good that continue to challenge the evil regime over the years are desperate measures that civilians, military ranks and files, cabinet ministers, and much more we may not hear of taking, to continue the fight to rid themselves from the unjust system in existence in Eritrea. The last one that had the majority of Eritreans in the diaspora to convene together to show their support is no other than the Akhriya rebellion. Anybody who attempts to see it outside its Eritrean context – wittingly or unwittingly – is nothing more than an accessory to a system gone awry that is causing endless miseries inside Eritrea. It is inherent then for any advocacy that emerges now will have one eye gazing toward Akhirya and the other toward the past and future, both eyes of which, however, no doubt aim at eliminating the dire predicament our people find themselves under this brutal dictatorial regime.

Dictatorial regimes lack confidence in themselves, as such abusing their citizens is par for the course – PFDJ epitomizes it. What makes PFDJ different from other authoritarians is that its wrath of brutality is limitless.

This limitless brutality that has befallen Eritreans in its myriad forms for the last 26 years has not ceased even for one day. Part of continuing the wrath, the rebellion (aka, the Akhriya rebellion), which was initiated in Akhriya by al Dia’a (private) school students, the aftermath of which reverberated worldwide. The corollaries to this, among the people who are imprisoned: Men over 90 years of age and a mother over 80 years of age, administrators, boys & girls (pupils), innocent citizens in the hundreds. Not only that, but those who were suspected of being sympathizers, residents of Akhriya and its environs, had been thrown in jail.

Therefore, PFDJ regime’s hijacking and putting people in the dungeons is continuing unabated, and it will never halt until it is uprooted from power. Those nationals who have been silenced, who cannot speak for themselves, we are choosing to be their voice.

Abecato, in collaboration with Jeberti Day media group, is undertaking the task of advocacy on behalf of those whose human rights had been egregiously violated by PFDJ regime; we are tasking ourselves by standing with Akhriya residents and other areas where similar egregious violations are taking place; we will sound out and make public their plight.

Abecato is derivative of Avocato, its etymology Italian language, that has evolved and was appropriated into the Tigrinya language, to mean an advocate. After doing its due diligence, Abecato has been able to document names of innocent civilians who have been imprisoned without any due process of law because they were deemed to have an association with the Akhriya rebellion. To keep their plight in the conscience of the world, starting today, on an ongoing basis, we will publicize their names as it becomes available.

On this occasion, we kindly urge justice seekers to share with us of any names that you know of; their condition (meaning, their full names, their age, the area of their residency, their school, date of detention, the place of detention, etc.).

Finally, as it is known to all, because of the nature of this brutal regime, information is hard to come by; even after taking all the precautionary measures, should there be anyone who disputes the documentation that we will continue to present, please send us the accurate information along with the evidence by clicking on the prisoner’s information template here:

Here is the YouTube link where the names of the imprisoned has been enumerated, one way by which we are doing our due diligence saving our people, thereby killing the silence:

P.S. The correct Facebook address is www.facebook.com/abecato, not as indicated in the YouTube in which abecato is spelled with 2 ts. The gmail, on the other hand, has two ‘ts’. Apologies for any confusion this may cause.