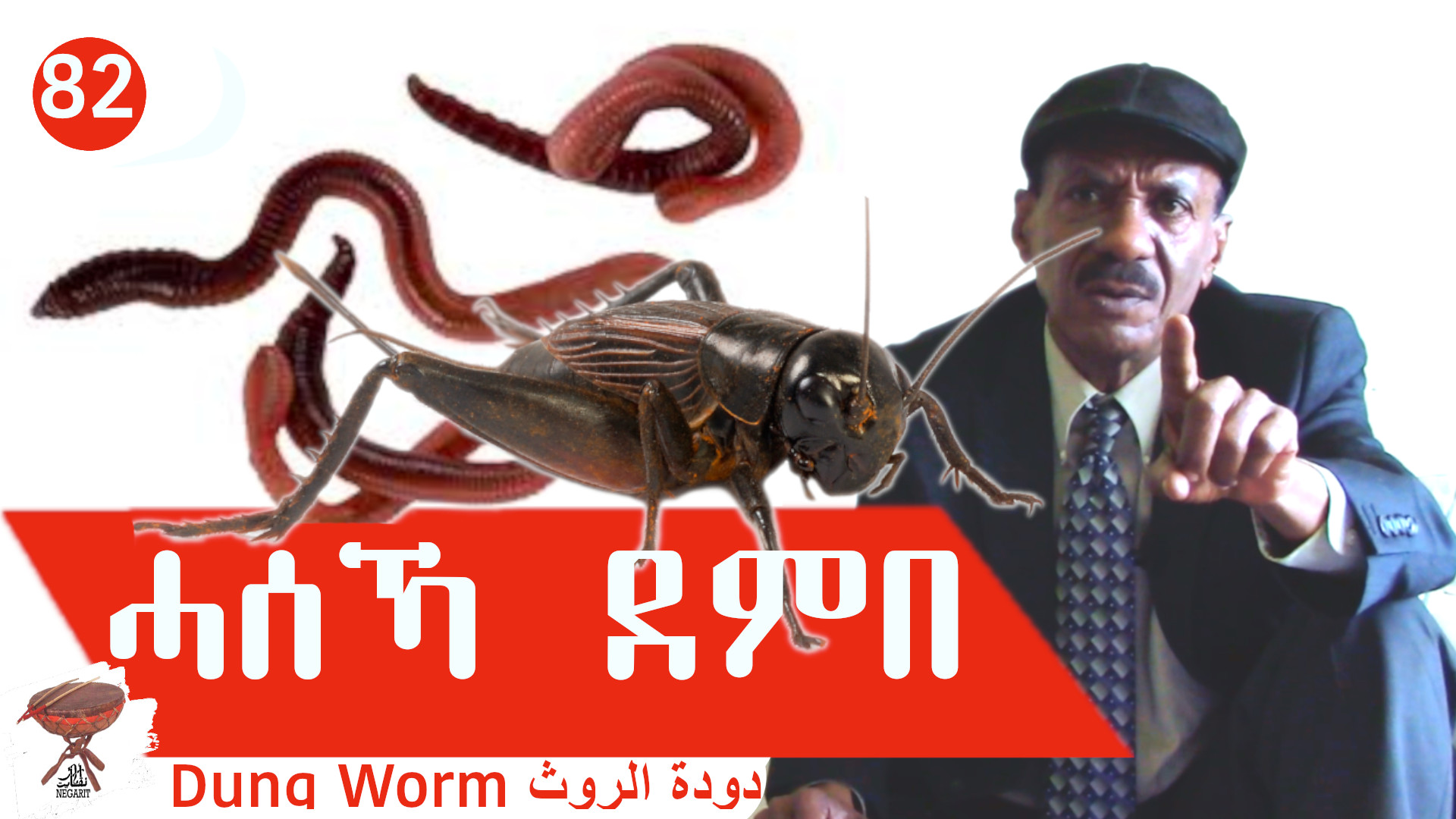 “The hottest place in Hell is reserved for those who remain neutral in times of great moral conflict.” Martin Luther King, Jr

Today I will spill my heart out and realize my target is the fringe group wreaking havoc among us, particularly their cubs in the diaspora. Whatever I express is representative of the thoughts and frustrations of all patriotic Eritreans who care for their people and shun the dirty agitations that we have been subjected to in the last few years. That has to come to an end.

Granted that a chunk of you who know me can attest that I am an opinionated person, note that I’m careful not to irritate others intentionally. But I stayed the course while observing the dirty politics of a fringe of our society were left seriously unchallenged for too long. And honestly, the abuse of innocent people by targeting their identities has reached unprecedented levels. Yet, I have been overly patient and limited my discourse, and the tomes I wrote, by staying focused on national issues. Nothing less than Eritrea interests me. But now it has become too aggressive and damaging to be brushed off, to be ignored indefinitely.

The Amhara have a saying, “ቆማጣ ቆማጣ ባይሉት ገብቸ ልፈተፍት ይላል.” If a leper is not told he is one, he will want to go into the kitchen to handle the food. The stigma against qomaTa (Leper) is inhuman in all parts of the world. But let’s leave that aside for now and focus on the political lepers who have crossed all the lines of decency. They were emboldened because their victims didn’t react to the abuse. A foolish underestimation because when heated enough, even milk foams and erupts violently. Similarly, Eritreans have had enough of the racists and extremists who will soon be put in their proper place. The Agazian, the Ethiophiles, the Tigray-Tgringni lots, and anyone in between, has to clear the field and run away with their tails tucked between their legs, like scared dogs. And they can be divided into three sub-groups.

The characteristics of the three are similar. They think their victims are powerless, they are arrogant and cannot weigh things properly or assess a situation objectively. Having a strong nostalgia for the dark ages, they never embrace modernity or progressive idea, always romanticizing aggression. They are the cause of all the lawlessness and bloodshed throughout the history of Abyssinia. They are so proud of it though they own nothing to show in terms of human achievements, like architecture, arts, literature. They reciprocate the underachievement by empty rhetoric, bravado, and aggression They think their loudmouth scares off their targeted victims. And this has been going on since the first self-styled “elect of god” kings ruled Abyssinia. It has always been about them, about their legends and mythologies, about their primitive depressing outlook about the future– freezing the region in the dark ages forever. Their favorite pastime, spying, serving the unjust regimes, and igniting civil strife and bloodshed. They proud of their history which is a long trail of cruelty and crimes.

Their siege mentality is well known; they show it by twisting history and crying wolf. They victimized whoever they consider “the other” by claiming to represent the proud Christian Eritreans. When in fact they are twins of the Muslim extremists, the likes of Daesh, Isis, the ultra-conservative lots who voluntarily chained themselves in antiquities. They are afraid of modernity and they prefer to live in their comfort zones, the age of cave dwelling.

In recent years, they are getting organized with the sole goal of destroying everyone who doesn’t submit to their sick plans, or subscribe to it. And the only means of achieving that is by dividing Eritreans along sectarian, regional and other fault lines. Naturally, Eritrean victims are patiently resisting the fierce attacks because they do not want to wrestle pigs in their den, which entails rolling in a stincky mud.

Sadly, the foolish crowd mistook patience for fear. That had  to be stopped and it will.

In a nation where illiteracy is low and exposure to other cultures is even lower, the issue of unity becomes delicate. The dishonest and racist wrap themselves in a group identity to give the impression that it is bigger than its actual size. They try to present their dark age outlook a collective aura to intimidate others. They use the plural WE as if they represent a region or a sect.

However, Eritreans, be they Christians or Muslims, be they highlanders or lowlanders or costal dwellers have reached a level of consciousness that will not allow a fringe group to play them against each other. The agitators identify the lowest Eritrean denominator to attack them piecemeal. But unfortunate for them, they will have to face the entire Eritrean population as one roaring body. That ugly mechanization and agitation will not be tolerated anymore.

As for myself, I my target in specific in this exercise: those who are insulting and ill devising schemes for the Eritrea that we suffered too much for. From today on, I will liberate myself from unnecessary restrains and be blunt to face the ugly growth within the peripheries of the Eritrean society. Today I am declaring war on the remnants of Haile Selassie, the Derg and anyone who resembles them.

I am grateful that the lone voice in the wilderness is no more. We are not dispersed lone voices trying to preach reason to the deaf brutes who do not understand patience, rationality, logic, and peaceful debate and coexistence. The genuine Eritrean voices are now loud, and their messages is reverberating with piercing echoes.

Our struggle will not be the playground of the hereditary spies and traitors. For now, I will start with their Kahuna, the faker of history, the one who drops the whole despicable history of slavery to an Eritrean group and tries to hold them responsible! And humanity knows that slavery is as old as history, as old as the first bible and first civilization, as old as the first empire ever built on earth. It is also as young as the Solomonic kings, the Arab Empires, the Mineliks and others. The Kahuna conveniently forgets that Ethiopia abolished slavery only in 1935 (thanks to the British pressure and threat). But that does matter as long as the Kahuna has a specific constituency to appease and mislead.

I am talking about the M’amir who twists history and facts whimsically and helplessly to present his bigoted beliefs as a scientific finding. Whe he doesn’t know that the king of Egypt, Mohammed Ali, is an Albanian not an Arab (his code word for Muslims), he is an empty shell.  And if need be, I will give him enough lessons on his political agitation that he presents as a scholarly work because it has more holes than a sifter; it can easily be shredded apart. Linguistics cannot be used as a smoke screen to spread his bigotry and hate speech. I have more to say on this, but not today.

Eritrea is rising and the resolution of our long-awaited problems are not too far. We have remained true to our cause all the time and I am confident the dirty mouthed agitators will be defeated once and for all. They will not put a dent on our social cohesion and loyalty to our nation. It will be over, very soon. Our yearning for justice is as old as Eritrea. Justice will reign supreme in our country and a little more time will not be difficult to handle. Until then, there are important issues we need to tend to. And remember, you do not enter a house with your muddied shoes; you leave them on the doormat. We must clean our shoes from the dirt (ግዕዘይ) before we enter a liberated Eritrea. Morning will break and the nightmare will be over.