Home / All / A Documentary: Eritrean Refugees In Ethiopia (Part 2) 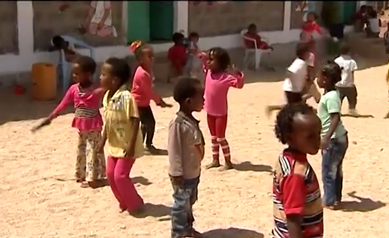