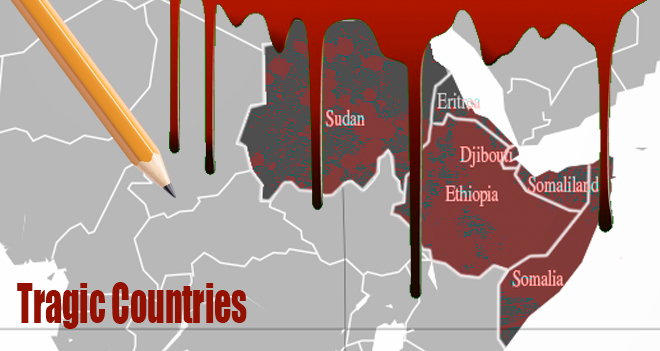 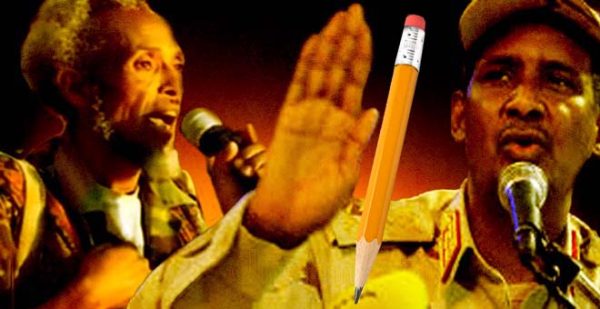 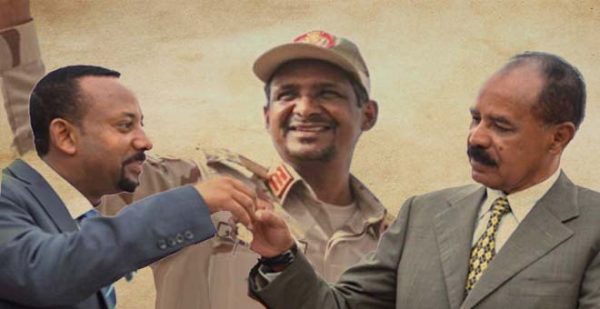 Ethiopia, Eritrea and Sudan in Turmoil

After three-years of chaos, Sudan is still going through a precarious political situation where the central government has little control 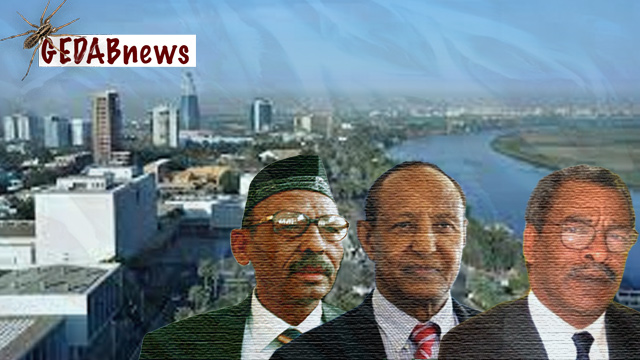 Gedab Investigative Report: On July 30, 2021, an Eritrean website reported about a “consultation between Eritrean entities.” It further reported that 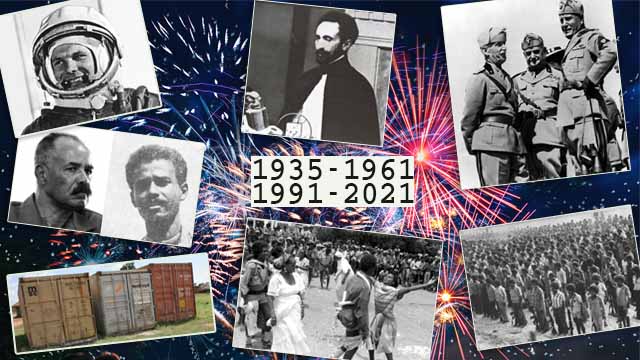 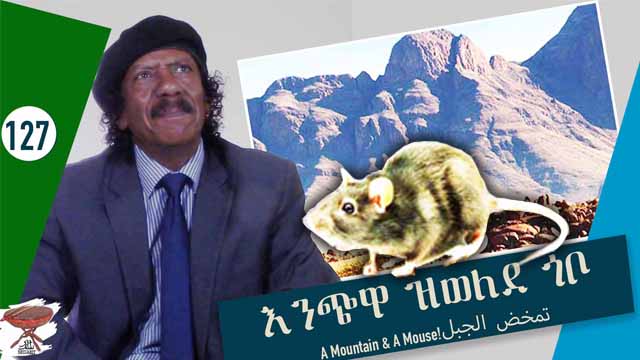 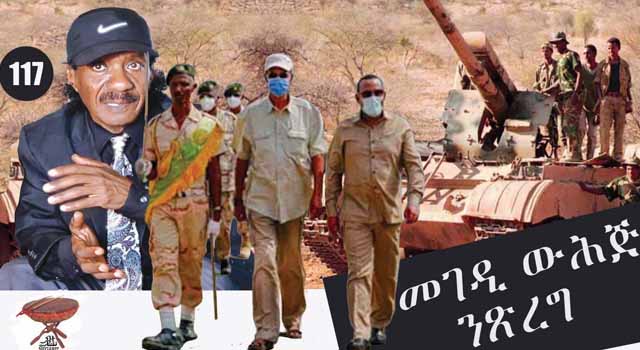 In the Senhit region, all the way to the West, there are rock mounds, there are ancient conical tukul-shaped pyramids 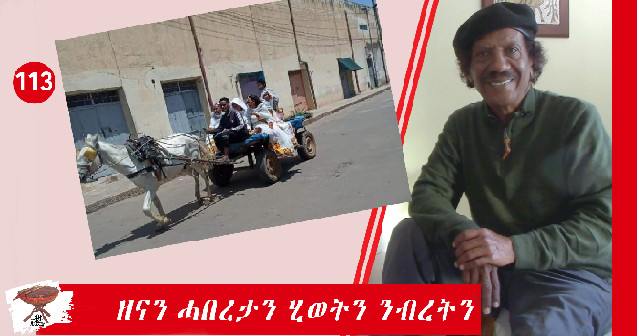 My generation grew up consuming news. In Teashops, particularly in the morning, radios blasting, news bulletins from BBC Arabic, VoA, 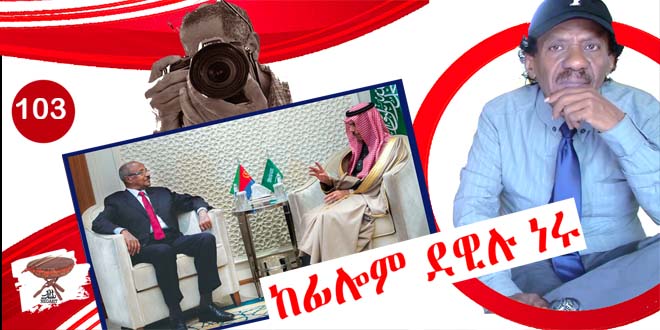 What a change! Smartly dressed PFDJ official, with a bonus. For the first time he travels alone, and he scores 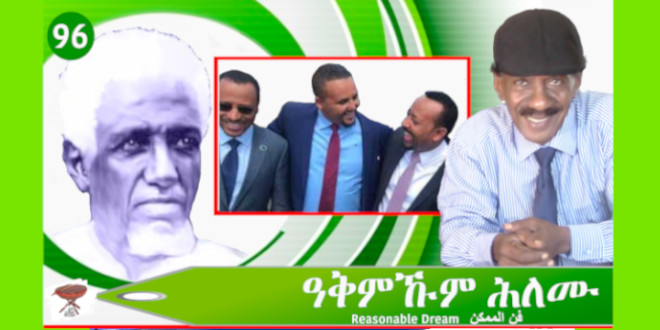 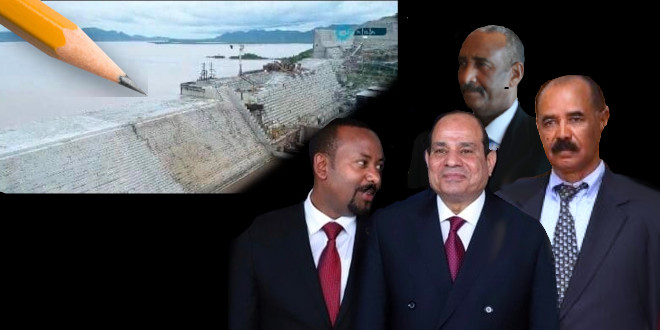 The Horn of Africa region saw two weeks of hectic travels. And Eritrean officials travelled the most. If the leaders 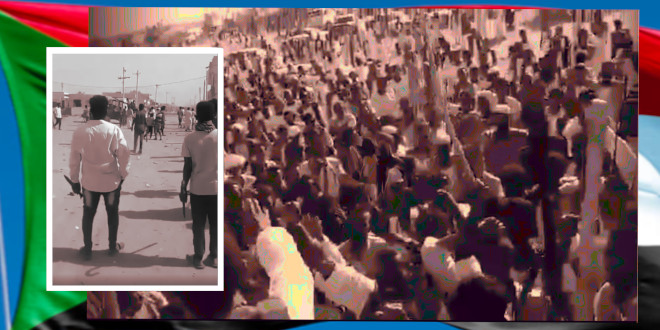 The latest civil strife in Eastern Sudan has subsided leaving over a dozen people dead and over sixty people wounded. 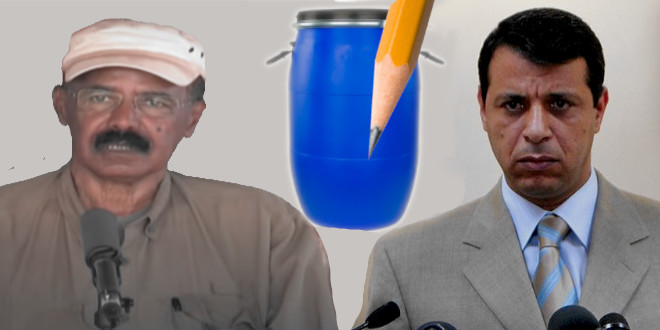 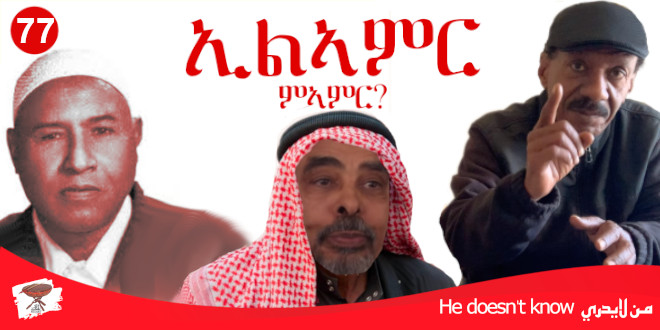 When I first came across “M’amir Bokre’s YouTube channel, I was elated. I thought his videos will help me study 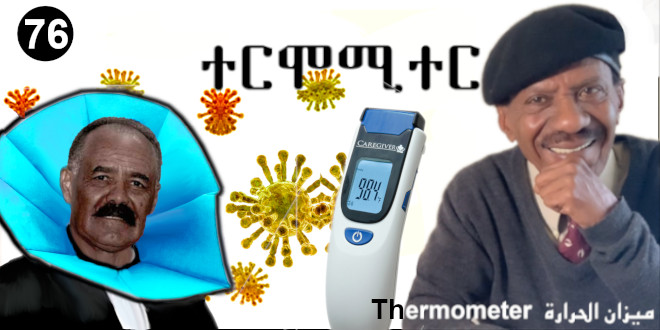 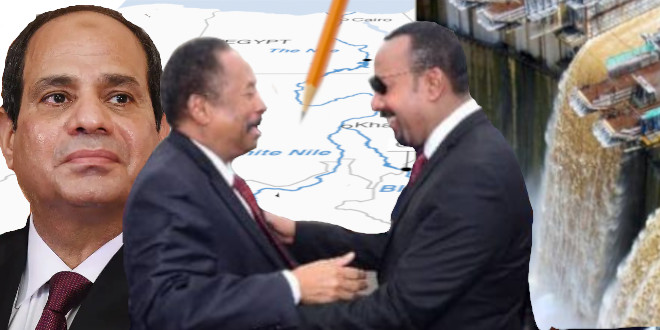 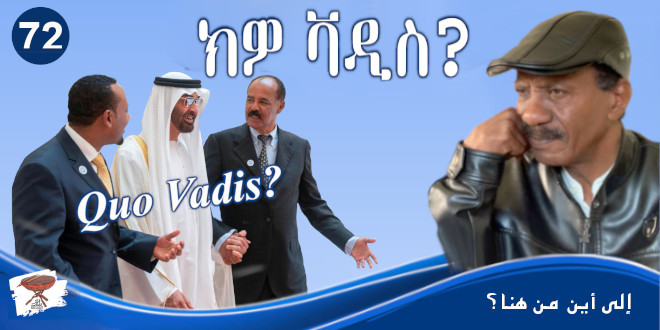 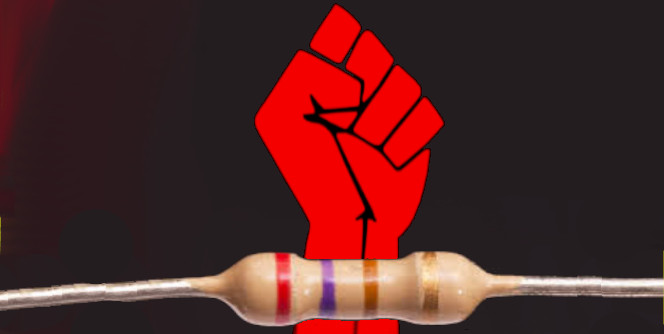 Last week, the former Eritrean Islamic Party for Justice and Development (EIPJD), one of the largest Eritrean opposition organizations, held 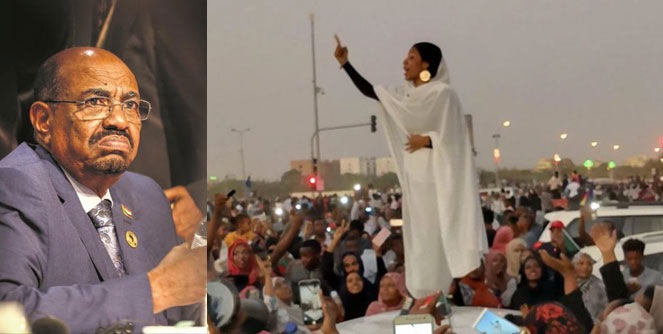 The early morning hours of Thursday ended Omar Al-Bashir;’s thirty-year rule in Sudan. By dawn, a group of military officers